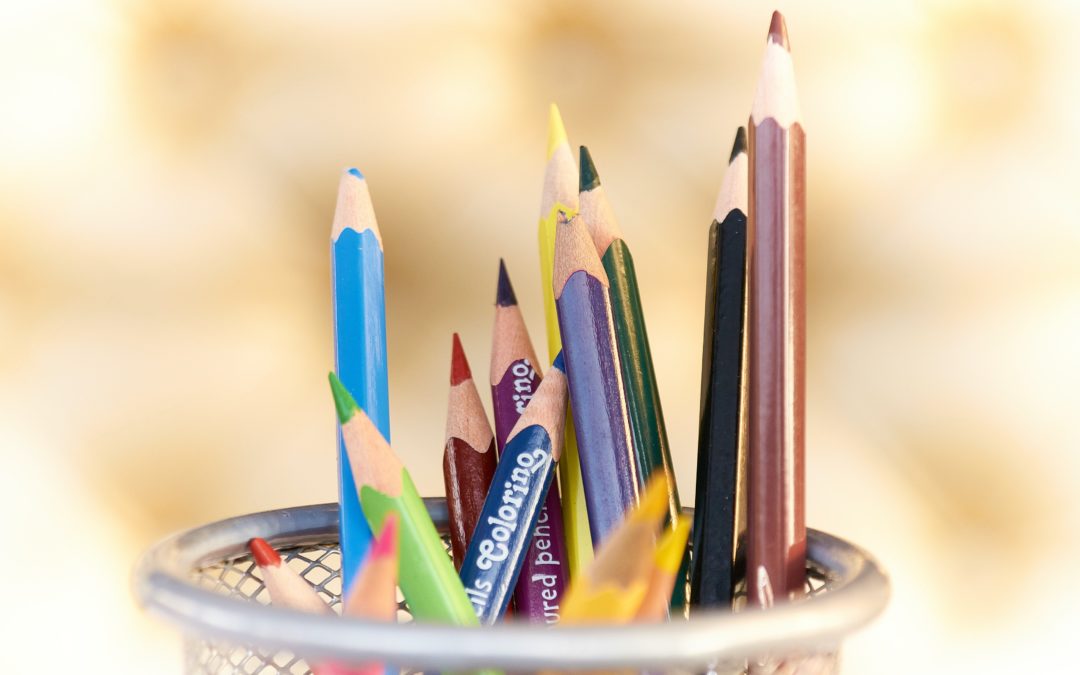 “Let the children come to me and don’t stop them because the Kingdom of Heaven belongs to such as these”(Matthew 19:14)

The right Christian  attitude to children and the Kingdom seems be clear  as Jesus  rebukes his disciples who try to turn them away.

Traditionally, since the formation of its early Sunday Schools both the URC and the Methodist Church have been  front runners in nurturing children in the faith.   Although  numbers attending on Sundays  have been steadily in decline the Messy Church movement seemed to give it a welcome boost .

But then came the pandemic, or rather the post pandemic when we began to realise that after two years  the babies who once came to tots group were now going to nursery  and  many young teens felt they’d outgrown the groups they once attended.

On line indicatives were welcomed, but for the  churches I work with   there still seemed to be a large hole left in the work we’d previously done.

It was the word “come” that spoke to us in the verse from scripture at the United Church Kirkheaton and we prayerfully asked ourselves “ but where were the children Jesus wanted us to invite?” It seemed the right way forward was to make schools work a priority,  but rather than going into the schools instead invite them to ‘come’ to us and make sure they felt welcome.

Much to our surprise inviting school groups for a church visit was as popular as inviting children to a party – no one turned down our  invitations.  And so it was that Kirkheaton Primary School decided that the whole school (in groups of 60 at a time) would love to visit The United Church .  Fun times followed, we sung, did  craft work, games,  told Bible stories and got through an amazing amount  of chocolate biscuits.

We began our schools initiative in early March and by Easter some 295 children in age appropriate ways had heard the Easter story and I suggest few will ever forget that we roll eggs because the stone rolled away on the first Easter morning.

Kirklees Council  have  recognised the church  as a place of welcome and have awarded The United Church a  ‘Schools are Welcome Certificate’ which we now  proudly display on our notice board.  Already we have ‘bookings’ for future visits and  we look forward immensely to extending the  invitation from Jesus himself  to the children  to  ‘come, all of you are welcome’.

The Revd. Sue Pegg, minister @ The United Church in Kirkheaton