Thank you David – you’ve been brilliant! 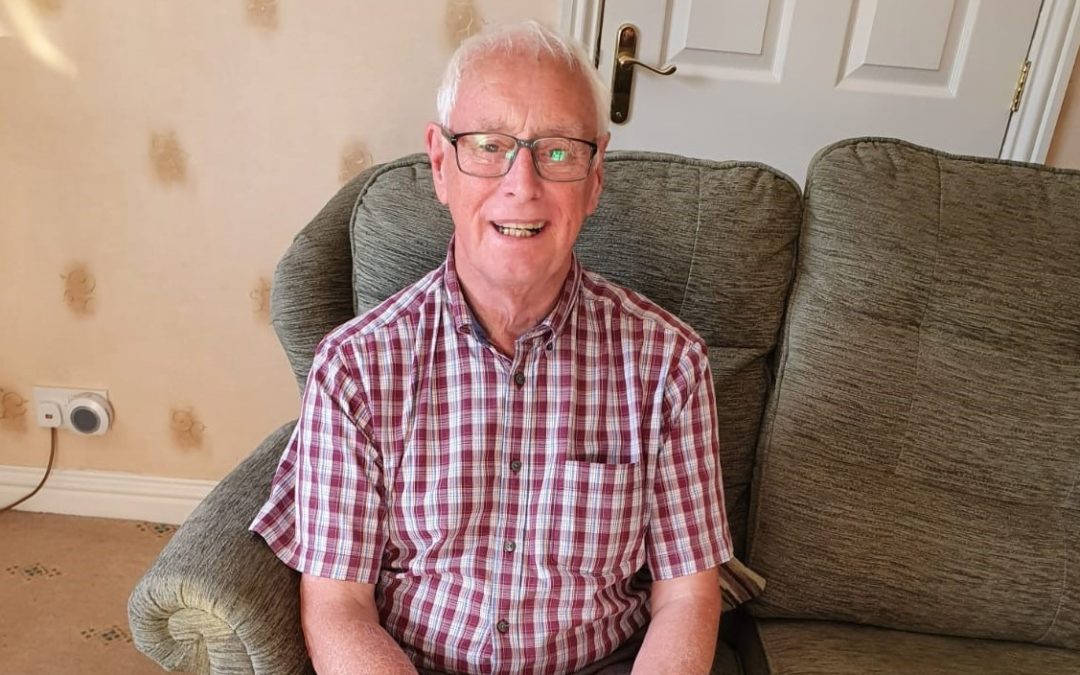 Church Secretary, Janet Virr, on behalf of the church at Heckmondwike, wanted to pay tribute to David Crowther, a serving elder who has recently retired, and this is what she had to say:

“David has given service for well over 50 years.  David has had many roles from the time he became a Deacon at Upper Chapel, later to become Elder when the URC was formed in 1972.

His many roles have included; Sunday School Secretary and teacher, Trustee (more latterly Finance and Property committee), Church Secretary, Boys Brigade Captain, Pilots assistant, Secretary of the Spen Valley School Union sorting out the yearly scripture exam, member of the cricket and table tennis teams. He also did a variety of jobs and performances in church pantomimes  (Oh yes he did!). David’s wife Christine is also a serving elder, and the couple have always had full support from their family.

As David’s time as Elder comes to a close, the elders and members are all extremely grateful for the enthusiasm, diligence and trustworthiness he has brought to each role he has undertaken. As a much respected member of the congregation and eldership, David has been a great role model of Christian fellowship and commitment.

He will remain as a non-serving elder and we are sure his willingness to help in all matters will still benefit our church for many years to come.”

The Synod would also like to say thank you and well done David – enjoy a well-earned rest!